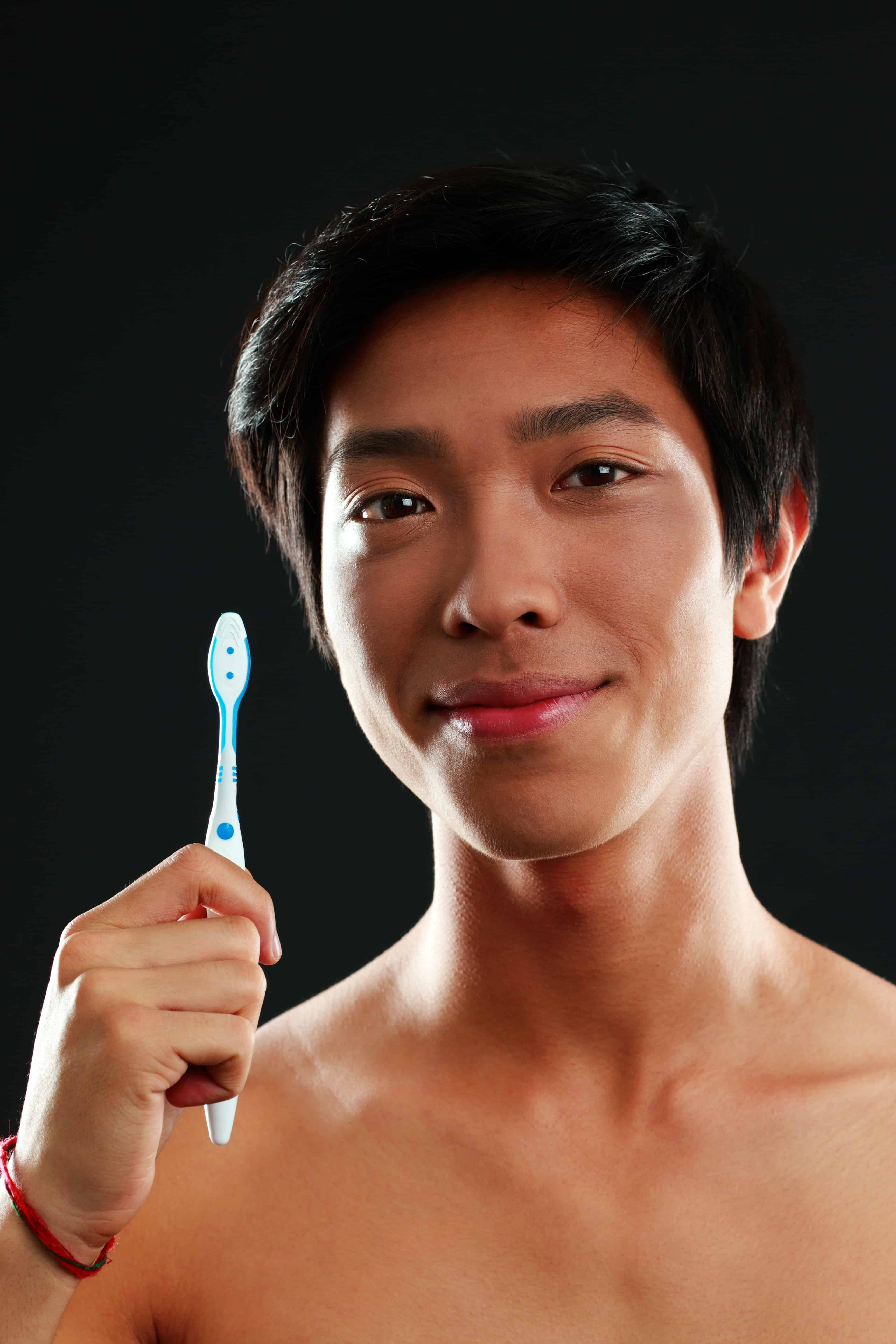 Have you ever brushed your teeth and noticed your gums were bleeding? There are many reasons why your gums bleed. Some of them are minor and others are very serious. Always talk to your dentist in Markham about why your gums may be bleeding.

Here are six common reasons your gums may bleed

If plaque and harmful bacteria are allowed to build up on teeth, the gums may become inflamed. Once this occurs, you may develop gingivitis. For most people, the condition is painless and often there are no symptoms until the gums start to bleed. A lot of people don’t even know there is anything wrong. However, if Gingivitis is not treated, then it can lead to gum disease.

People who smoke tobacco products are more likely to experience bleeding gums. Smoking is also one of the leading causes of periodontal disease. Inhaling smoke leaves toxins on the teeth that can irritate the gums. These toxins are often difficult to remove by daily oral hygiene. If they remain on the teeth, the gums can become irritated and bleed. To complicate matters, smoking can compromise a person’s immune system so their body fails to respond properly to infection. This makes healing even more difficult.

Eating a well-balanced diet that contains adequate amounts of grains, fruits, vegetables, protein and dairy products can reduce the risk of gum inflammation. Most people understand how important the diet is to the body, but it is equally as important to the mouth. For many, the best prevention is maintaining good oral habits and consuming a healthy diet.

Women’s hormones change a lot during menstruation and when they are pregnant. These hormonal changes increase their chances of bleeding gums. For a few women, this means bleeding gums associated with hormonal gingivitis must be dealt with on a monthly basis. When a woman’s hormones change during pregnancy, their chances of developing gingivitis increase as well. For those who experience bleeding gums due to hormones, a dental professional can advise them on adapting their oral care.

For those who have a poor oral hygiene routine, or none at all, their gums can suffer. Forgetting to brush and floss regularly can have a negative effect on the gums and cause them to bleed. Brushing too hard or using a tooth brush with hard bristles can often damage the soft tissues and cause bleeding. It is recommended to brush a minimum of twice a day and floss daily.

Have your dentists in Markham asked if you started any new medications since your last visit? Did you wonder why? Because some medications can increase the risk of bleeding gums. Side effects from some medicines like anticonvulsants, blood pressure meds and immune-suppressants can cause inflammation of gum tissue or cause them to bleed. Many meds have an effect on the amount of saliva in the mouth and this can lead to problems since the primary functions of saliva includes washing away debris and neutralizing acids produced b bacteria.

Call to Book
an Appointment

The utmost care with the latest technologies. Book now!